Here are the links for parts 1 and 2 of this conversation:

Math, Evolution, and the Meaning of Life: A Dialogue: Part 1

Math, Evolution, and the Meaning of Life: A Dialogue: Part 2

David: Good points. Does evolution have to be designed for it to be an algorithm?

David: I understand your points. I guess when I say something is mathematical, it means it behaves in ways that can be predicted and modelled using rules and patterns. Randomness cannot be modelled by definition. Therefore, it can’t actually be modelled mathematically because of all the unknowns and the uncertainty of the knowns. Is that what you mean? 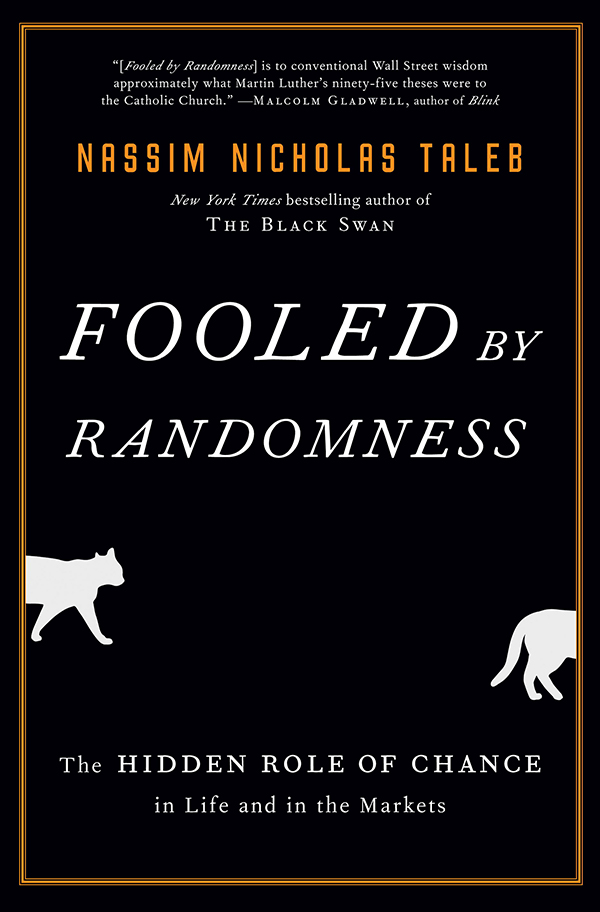 Andrew: I think that the fact that you can design evolution algorithms just means that we understand it well enough to design algorithms for it. That doesn’t mean it’s inherently mathematical because like both you and I said, you can design algorithms for lots of different concepts. Like I said, for anything that you design algorithms for, I think that just means that we have a pragmatic enough understanding of how they work to make that happen. Understanding anything well enough to design predictive programs about it doesn’t necessarily make it inherently mathematical. We have pragmatic understandings, but especially in terms of evolution, there’s just so much that we don’t know that might be important, and change the algorithms. This undiscovered information could easily be so random in the colloquial sense that it’s not mathematical at all because you could never predict it.

Andrew: Thanks. I think that evolution does have to be designed for it to be an algorithm because isn’t that part of the definition? You would have to believe that we live in a simulation, or that the universe was designed by a god or gods for that. These are interesting, and especially in terms of simulations, possible theories, but still only theoretical. Andrew: And while you could say that the universe is organized mathematically in many ways, this is only the case according to our view of reality, and mathematical definitions, which could easily be fundamentally wrong. 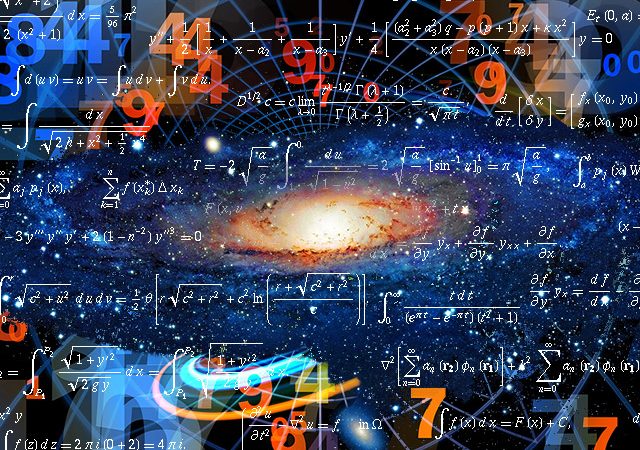 Andrew: Also, the numbers you can use to describe things are not actually present. They are very useful metaphors that help us describe physical objects, and even non-physical concepts. But the numbers don’t exist. So all that anyone can reasonably say, in my opinion, is that the universe seems to behave in ways that can be described by concepts that we invented. This is very pragmatic, but easily could be fundamentally wrong.

Andrew: Yes, what you said about predictability and randomness is pretty much exactly what I mean: Randomness can’t be modelled by definition, and it cannot be modelled mathematically due to the unknowns, and the uncertainty of the knowns. 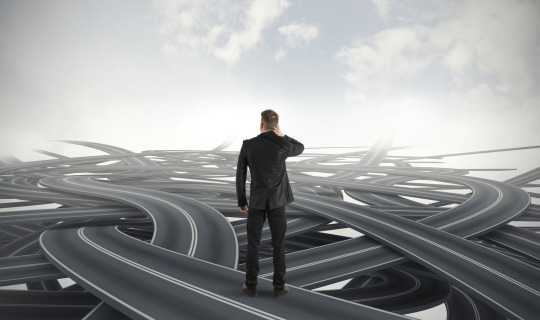 Andrew: I think you did a good job of expressing yourself man. The only main ways that this could improve in my opinion are similar to what you said about yourself: by organizing your thoughts better and being more concise. But I clearly can improve a lot at both of those things too haha.

Andrew: We talked for so fucking long, which made me so mentally exhausted, that I think I might qualify this as my blog-writing time for today haha. I’m not complaining though. It was fascinating, and I think we both learned a lot from it.

David: Hahaha. You make good points. I agree that the universe behaves in ways that we can use math describe, for sure. So math is a tool that can be used to mimic aspects of reality, but not all aspects. That makes sense.

Andrew: It’s so great to be able to have long, detailed conversations with smart friends about complex topics.

David: Yeah man. Thanks. I enjoy it too.

David: This took my own journal editing time too haha.

Andrew: De nada mi amigo. Yeah, what you said about math describing reality is basically what I mean. We should turn this into a blog series man. It could be called something like “How Mathematical is Reality?” and I can just clean up our grammar and make our arguments more concise and maybe more organized.

Andrew: Haha well taking away time from your journal editing is okay. It’s hard to resist looking at this as a waste of time, but I think it was very useful. And since we both did a lot of critical thinking, which is what I do when writing a blog, I was doing almost the same thing. You probably were too since you were going to edit some writing. For me, I probably got at least several blogs out of this conversation too haha. I can publish it as a back and forth debate; one post can be what you said, the next can be my response, and so on, if that’s cool with you. 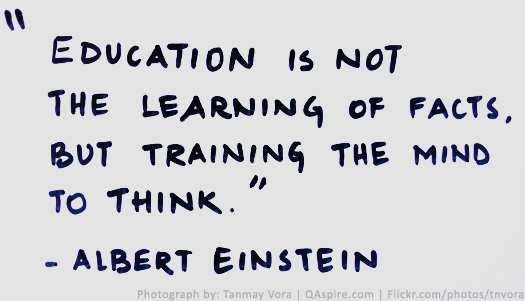 Andrew: Do you trust me to only change the way you made your points enough for them to always be grammatically correct, and organized into paragraphs? I’ll add pictures too.

Andrew: This is actually awesome. If it’s cool with you, I’ll turn a setback into a benefit by turning “wasted time” into easy productivity.

David: That’s awesome man. I’m so down. I really appreciate the consideration. Go for it!